A selection of radio stories 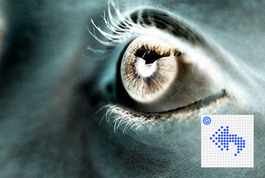 Hope is a photographer. One day her body begins to betray her. It starts with her eyes. 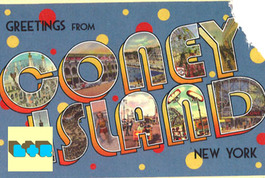 In the West Village, Rachel receives a mysterious postcard from 1938. In Greenpoint, Gyda falls in love. 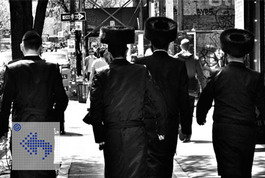 Shulem Deen was a 22-year old and ultra-religious, a Hasidic Jewish person, when he bought a computer and signed up for America Online in 1996. This is the story of how the internet ruined his life and how it might save it. 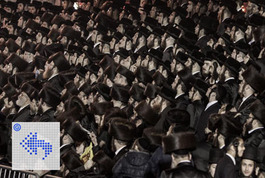 Part II of Shulem Deen’s story. The Hasidic community tries to block off a corner of the internet for itself. And this new, informal Hasidic internet might offer Shulem a way back. 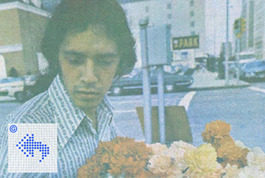 Ripoff Report is one of the original complaint websites. It’s basically the work of one person, a man whom the internet describes as a kind of mythical villain, a Keyser Söze who wields power from behind his janky website. 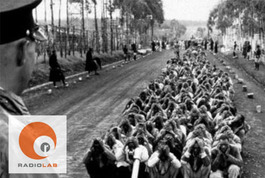 The story of a few documents that tumbled out of the secret archives of the biggest empire the world has ever known, offering a glimpse of histories waiting to be rewritten. I assisted with production and then handed the story off to the in-house Radiolab producer. 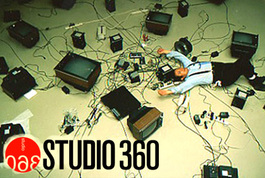 The curious story of how a 73-year-old TV repairman from China became responsible for millions of dollars of modern art. 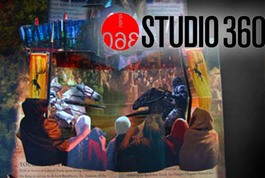 Pop-up bookmakers are nudging the limits of paper, morphing entire books into tactile objects you can play with. But with publishers pushing back on price and production, will these paper engineers reinvent themselves without shriveling their paper dreams? 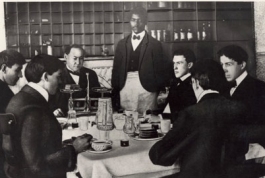 Meet Harvey Washington Wiley, the mastermind behind this experiment where young government employees were fed poison-laced foods months on end. He's also the founding father of the Food and Drug Administration.

This story was funded by the PRX STEM grant / Alfred P. Sloan Foundation. 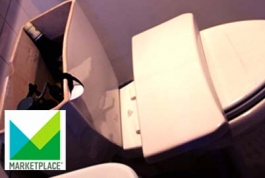 Wine lovers have lots to look forward to this holiday season: Christmas stockings stuffed with aerators and vacuum pumps, all part of a bumper crop of wine gadgets that help gift-givers check boxes off a holiday shopping list. 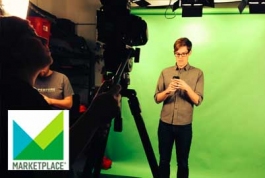 In the last year, YouTube has become the place to watch really smart people with advanced degrees hold forth on science. Science nerds are officially beating out the cat playing a piano, that old juggernaut of online video.

Michael Walrond, the pastor of the First Corinthian Baptist Church in Harlem talks about his own flock, Sean Bell and a black presidential hopeful. Produced and edited by Sruthi Pinnamaneni.

On service and John McCain
February 2008

Robert Timberg, John McCain's biographer, talks about the disconnect between the American public and its soldiers. Edited by Sruthi Pinnamaneni.